SPEARFISH — After nearly 80 years, the Chinook winds that carried Spearfish into the record books are getting an official recognition from city officials, as Mayor Dana Boke declared, “from this day forward,” Jan. 22 as “Chinook Day.” 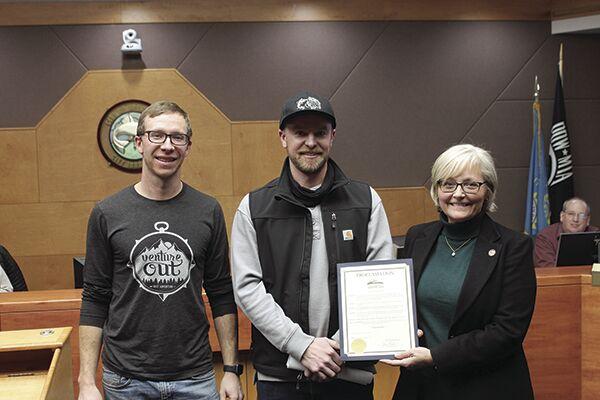 “On January 22, 1943, temperatures in Spearfish, South Dakota, dropped to -4 degrees Fahrenheit. Then, a southwesterly wind coming from Oregon, known as a Chinook, made its way through the Black Hills, rapidly raising temperatures to 45 degrees, a 49-degree temperature increase,” Boke read from the proclamation during Tuesday’s city council meeting.

“So, we’re kind of a big deal,” Boke said after reading the proclamation.

To commemorate the event, three years ago John and Patrick Williams, along with some friends in the home brewing community, joined forces with local businesses to coordinate Chinook Days, a series of winter-themed activities taking place the weekend prior to Jan. 22.

“I think it’s going to be a fun ordeal and a fun thing to celebrate for the town and just bring more awareness about this kind of wacky event that happened,” John Williams said of the inaugural Chinook Days in 2020. “I think Spearfish is primed for a really cool winter festival that the region will come to know as an annual event hopefully.”

The mayor’s proclamation Tuesday officially marks the date as a special day of recognition in Spearfish.

“Our goal is, year over year, to continue this celebration, celebrate all of the things that make Spearfish unique, and the offerings that it has during the winter, so we appreciate the recognition and we hope to see people out during the events,” Patrick Williams added Tuesday. 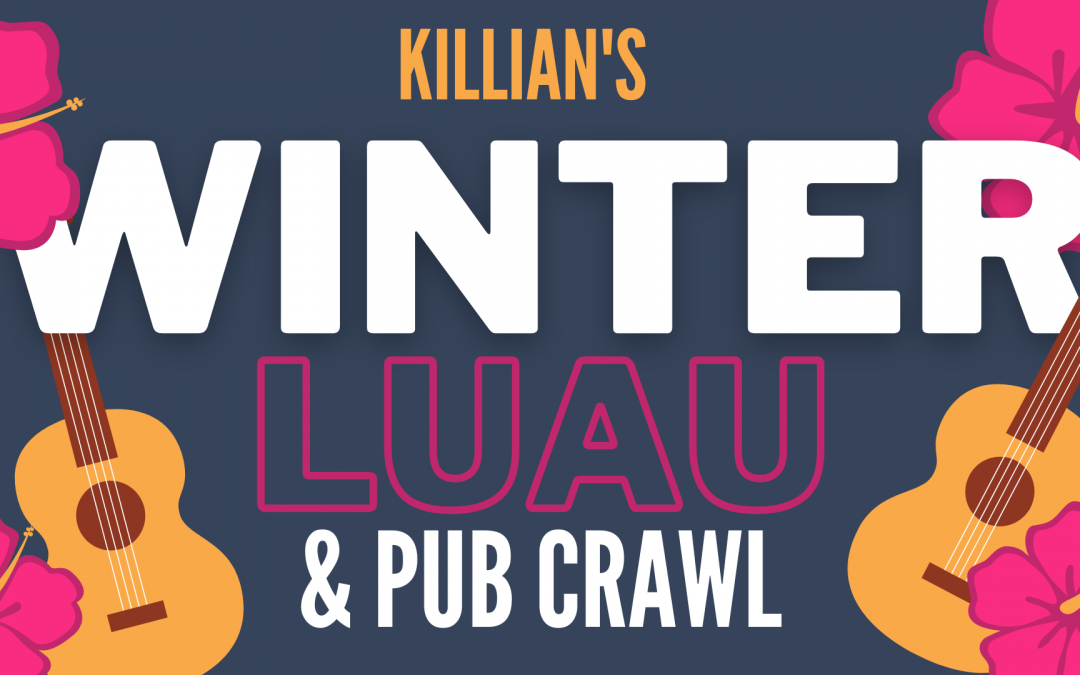 Wednesday, January 18th Killian's Winter Luau and Pub Crawl Get out your best Hawaiian apparel for a chance to win a prize! Pub Crawl locations and time will be announced soon We will have Hawaiian food and drink specials throughout the day! Live music performed by...... 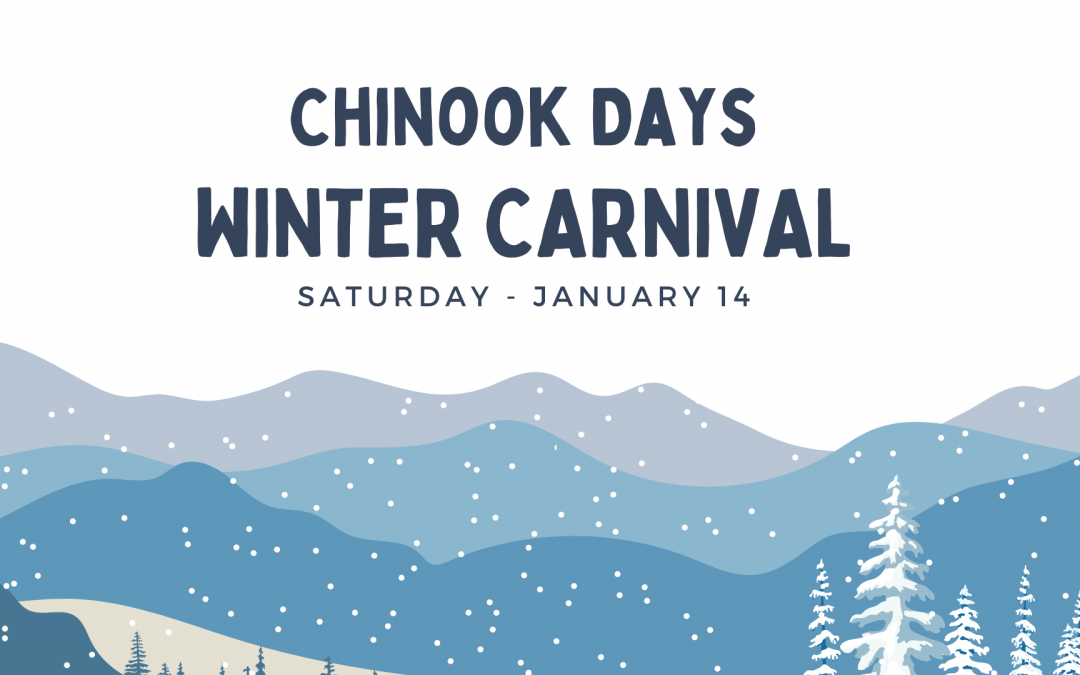